★ Unblock all sites and apps

★ No registration or configuration required

★ VPN servers from all over the world.

Fast VPN servers for you can play in games without lag issues and Watch TV, movies, and live sports from any country no matter where you are. Access full Netflix and streaming content with a one-touch button. Unblock VoIP networks and video calls, such as Skype, Viber, Whatsapp, Imo, etc … 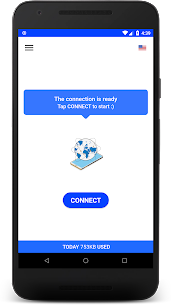 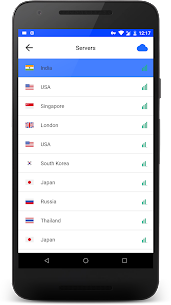 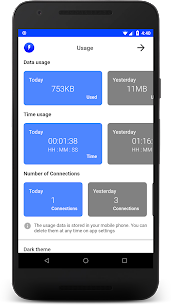 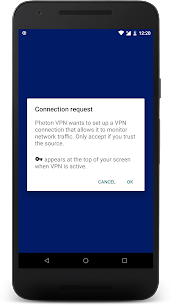