AndroidTapp.com Phogy is a cool & innovate app that allows you to create awesome 3D selfies you can share on social media or set as your wallpaper background

•  Rock Every Party With Phogy. It’s a must have for each party freak and all users who enjoy innovations in photography!

•  Have you ever made a picture with 3D effect which moves while you move your smartphone? It´s possible with Phogy. Create perfect moving selfies an shots which you can share on social media or let them shine as cool lively 3D wallpapers.

•  All you need is to download Phogy, take shot and move your smartphone. That is all what activates the new 3D photography experience on your devices. “This app changes the way how we act with camera”, one of Phogy users said after he took first shot. Let´s Phogy your world! 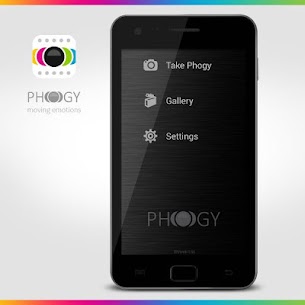 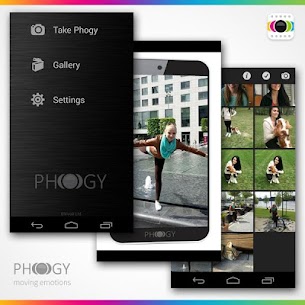 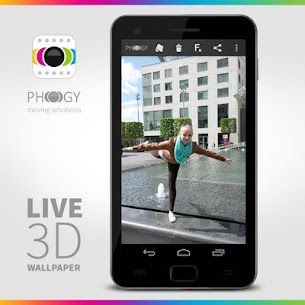 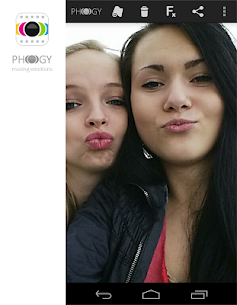 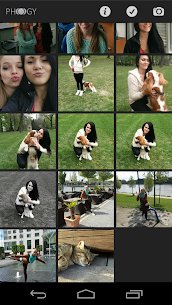