FLYINGUP VPN is a lightning-fast app provide VPN service. Not need any configuration, just simply click one button, you can access the Internet securely and anonymously.

FLYINGUP VPN is a and unlimited VPN proxy, offering you a fast VPN connection and stable VPN servers. You can access your favorites sites, improve your gaming experience and stay anonymous online. Download FLYINGUP VPN now to enjoy fast, private and safe internet.
Connect anytime and anywhere without worrying about being exposed – FLYINGUP VPN will hide your IP and help you keep things private.
Why choose Secure VPN?

Get access to servers from over 60 countries, including: The United States, Brazil, Germany, India, Indonesia, Italy, Russia, Mexico, South Korea, the United Kingdom, and Japan, etc.

You can unblock any sites, app or games with FLYINGUP VPN. Bypass government censorship and geo-restrictions to access social networks such as Facebook, Twitter, YouTube, Snapchat, PUBG, Fire, Twitch, etc., or any other blocked websites from anywhere! Watch TV, movies and live sports from any country no matter where you are.

When you use a VPN, your IP and location will be masked, and your activities can no longer be tracked on the Internet. No logs are kept and there are no DNS leaks. VPN will guard your privacy.

Get access to servers from over 21+ countries, including: The United States, Brazil, Germany, India, Indonesia, Italy, Russia, Mexico, South Korea, the United Kingdom, and Japan, etc. 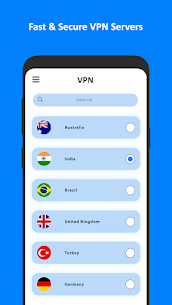 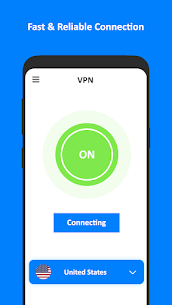 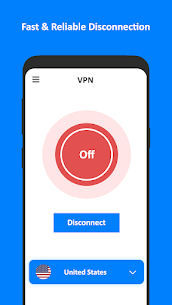 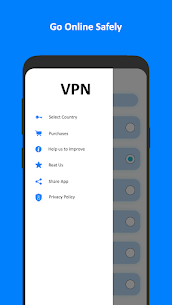